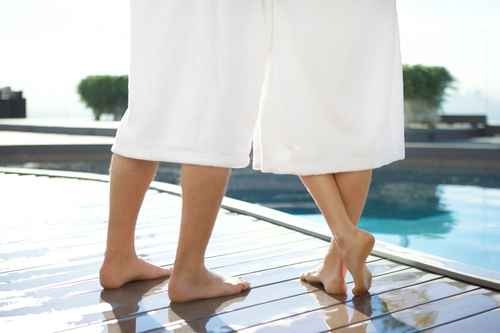 THE POUND AGAINST THE EURO REACHES €1.41

The pound against the euro has finally hit €1.41 this week, its highest level in seven years. Over the past twelve months, the pound has risen by a staggering 12 per cent; 5 per cent of this was during January to March of this year alone.

The strength of sterling will result in a significant boost to the budget of those heading to Europe, especially for those looking to purchase property. British buyers will now see their money stretch much further.

Property transactions are already up in Europe, particularly in Spain where property sales are at their highest in over three years. The strong recovery in Spain along with the favourable exchange rate and low property prices is pushing the demand for property in this beautiful country. Prices in Spain are still around 40 per cent lower than they were at the start of 2007 ensuring that buyers can snap up their dream home in the sun at just a fraction of the price.

A separate report this week highlighted that one in five people now plan to live abroad by the time they retire and it’s likely that we’ll see the number of overseas property purchases increase drastically over the next twelve months.

Graham Davidson, Managing Director of Sequre Property Investment, comments on the booming overseas market and the strength of the pound against the euro:

“Now is the perfect time to be investing in European property, particularly Spain. We have certainly seen a significant rise in interest over the past twelve months and due to the current market conditions, anyone considering a purchase would be wise to do so now.”

“Not only has the recovery of the economy in countries like Spain and France been fantastic, but the strength of the pound allows buyers to get great deals on purchases and be able to get much more for their money. Spain has always been a popular destination with holidaymakers and tourists so rental demand is also quite high in certain parts of the country too.”

“20% of the UK population already plan to retire abroad and now the pension changes have taken place, this figure is likely to increase over the next few years."

If you’re considering buying property abroad, speak to our team today on 0800 011 2277 and ask about our fantastic viewing trips. Our team have extensive experience of the international property market and are constantly sourcing amazing property opportunities, not just in Spain, but also across other popular destinations including Portugal, France and the USA.

Back to blog
SPANISH PROPERTY SALES RISE IN MAY