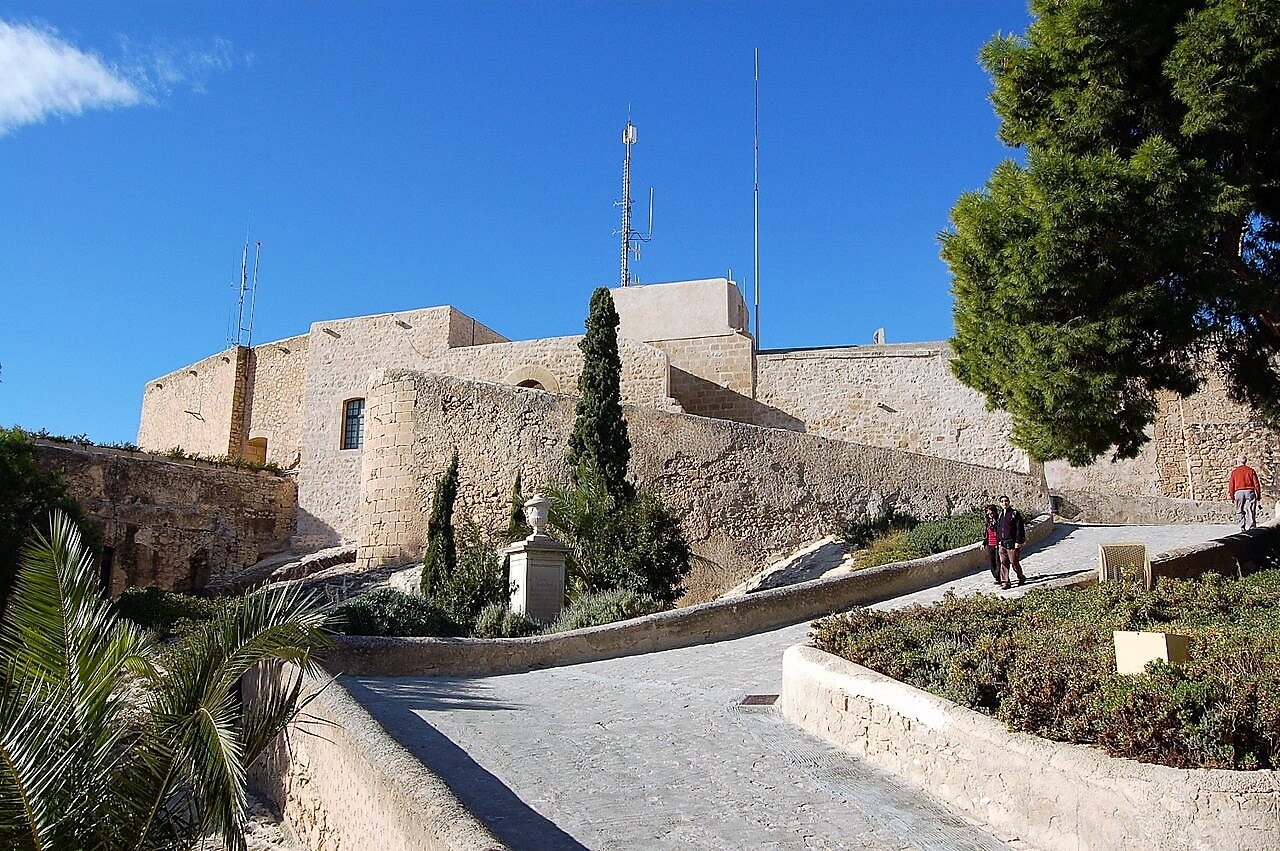 STRENGTH OF POUND AGAINST EURO AT HIGHEST LEVEL IN 7 YEARS

STRENGTH OF POUND AGAINST EURO AT HIGHEST LEVEL IN 7 YEARS

What does this mean for holidaymakers and expats?

This morning's figures from the currency exchange saw the pound equate to a huge €1.40; meaning the strength of the pound against the euro is now at its highest level in 7 years. Over the past twelve months, we’ve seen the pound rise by a staggering 12 per cent; 5 per cent of this was during January to March of this year alone.

The strength of sterling will result in a significant boost to the budget of those heading to Europe, not just for those looking to purchase property, but also for holidaymakers.  Visitors will now see their money stretch much further making it a true buyers market.

The currency news follows on from reports of a strong recovery in Spain. For those considering a property in this country, prices are still around 40 percent lower than they were at the start of the 2007 crisis, and experts predict that this recovery will continue steadily. The Brits are now the strongest nationality making property purchases in Spain and foreign buyers are now accountable for 13.1 percent of Spanish property sales.

In a separate report this week, it was highlighted that one in five people now plan to live abroad by the time they retire. So it would come as no great surprise to see overseas property purchases increase over the next twelve months as a result of a more affordable international market.

Graham Davidson, Managing Director of Sequre Property Investment, comments on the surge into the overseas market and the strength of the pound against the euro:

“Now is the perfect time to be investing in European property, particularly Spain. It has seen a significant rise in interest over the last few years so those who are considering a purchase would be wise to do so now.”

“Not only has the recovery of the economy in countries like France and Spain been fantastic, but the strength of the pound allows buyers to get great deals on purchases and be able to get much more for their money. Spain has always been a popular destination with holidaymakers and tourists so rental demand is also likely to be high in certain parts of the country too.”

“20% of the UK population already plan to retire abroad and once the pension changes take place in April, this figure is likely to increase. Those who may have always planned to settle abroad with a nest egg for the future can do so once they have access to the entirety of their savings.”

If you’re considering buying property abroad, speak to our team today on 0800 011 2277 and ask about our fantastic viewing trips. Our team have extensive experience of the international property market and are constantly sourcing amazing property opportunities, not just in Spain, but also across other popular destinations including Portugal, France and the USA.