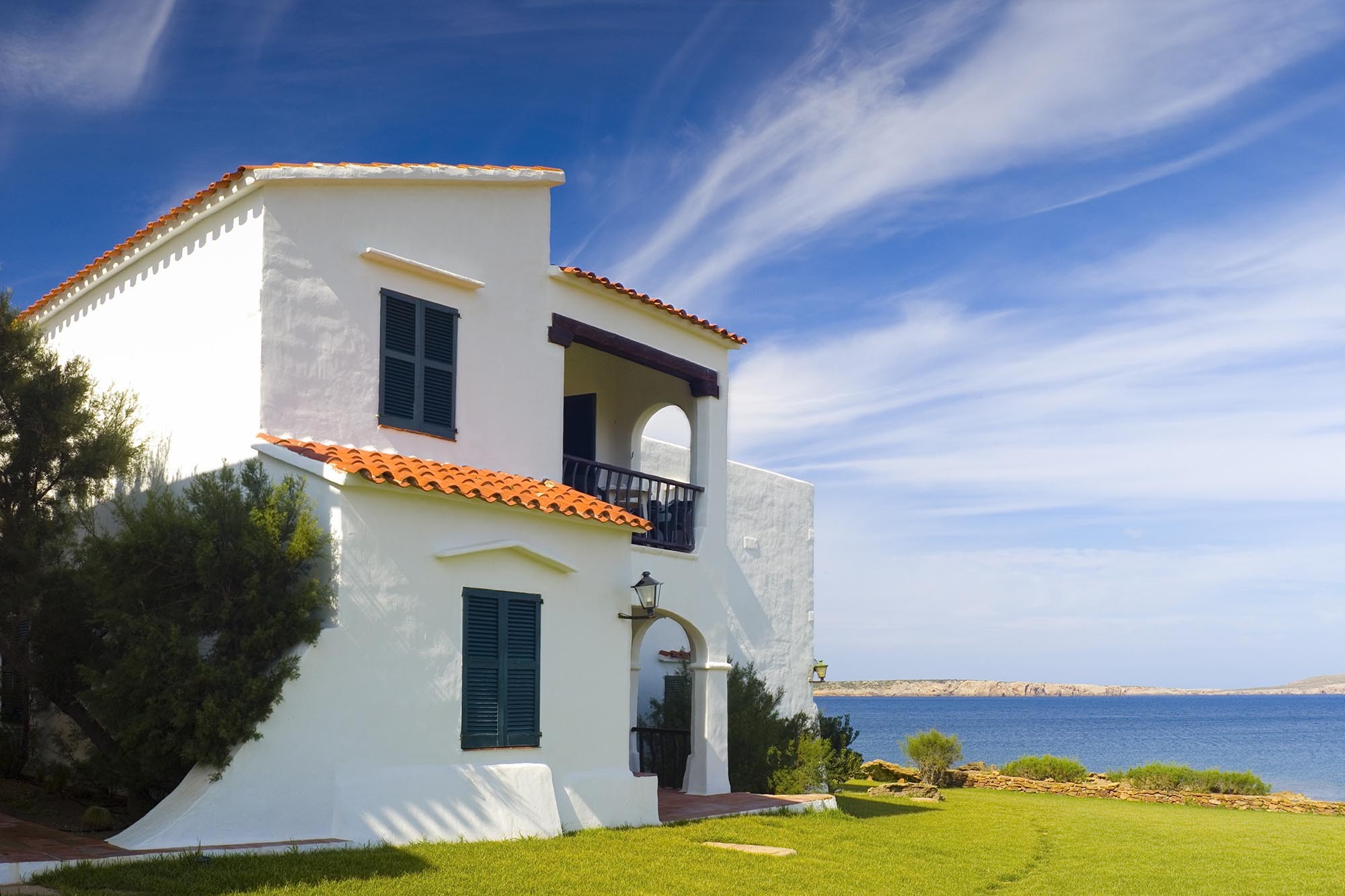 The Spanish property market has continued to grow in the face of uncertainty, far surpassing analyst’s gloomy predictions. Spanish house prices rose in 2018 by a large 5.25%, following rises of 3.32% and 0.1% in 2017 and 2016 respectively.  This was also the largest annual rise in Spanish house prices since 2006, according Instituto Nacional de Estadistica (INE).

Similarly, the number of sales has also increased in 2018 by 10.6% over the previous year. This again has followed a trend of year on year rises since 2015. A large part of this continued growth in the Spanish market is owed to overseas buyers, and in particular British buyers, who accounted for 17% of all foreign buyers at the end of 2018.

This increased demand has also seen a boost in construction activity in several regions, with reports of permits for new residential developments and schemes rising.

“These recent figures back up what we’ve seen from our clients and partners over the last 12 months. We can see that every facet of the market seems to be improving, from house prices and transaction levels to construction spend. Positivity in the market is high, which is having a positive effect on British buyers in the face of gloomy predictions and forecasts in the UK market. In fact, there may not be a better time to invest in a Spanish home, with exchange rates having levelled out after recent ups and downs.”

“It’s also important to state that this is not new, but a continued trend, even in the light of the ongoing Brexit saga, which has had a negligible impact on the market so far. So, it currently seems the only way is up for Spanish homeowners. This certainly seems to be the case in our branches, with more traditionally affordable areas such as the Costa Blanca being consistently busy with enquiries across a large budget range.” (Graham Davidson, Managing Director)

If you’re looking for a new home in the sun, contact Sequre International today. Our multi-lingual team have an unrivalled knowledge of Spain and are well placed to help you find your dream property. For more information, call us on 0800 011 2639.