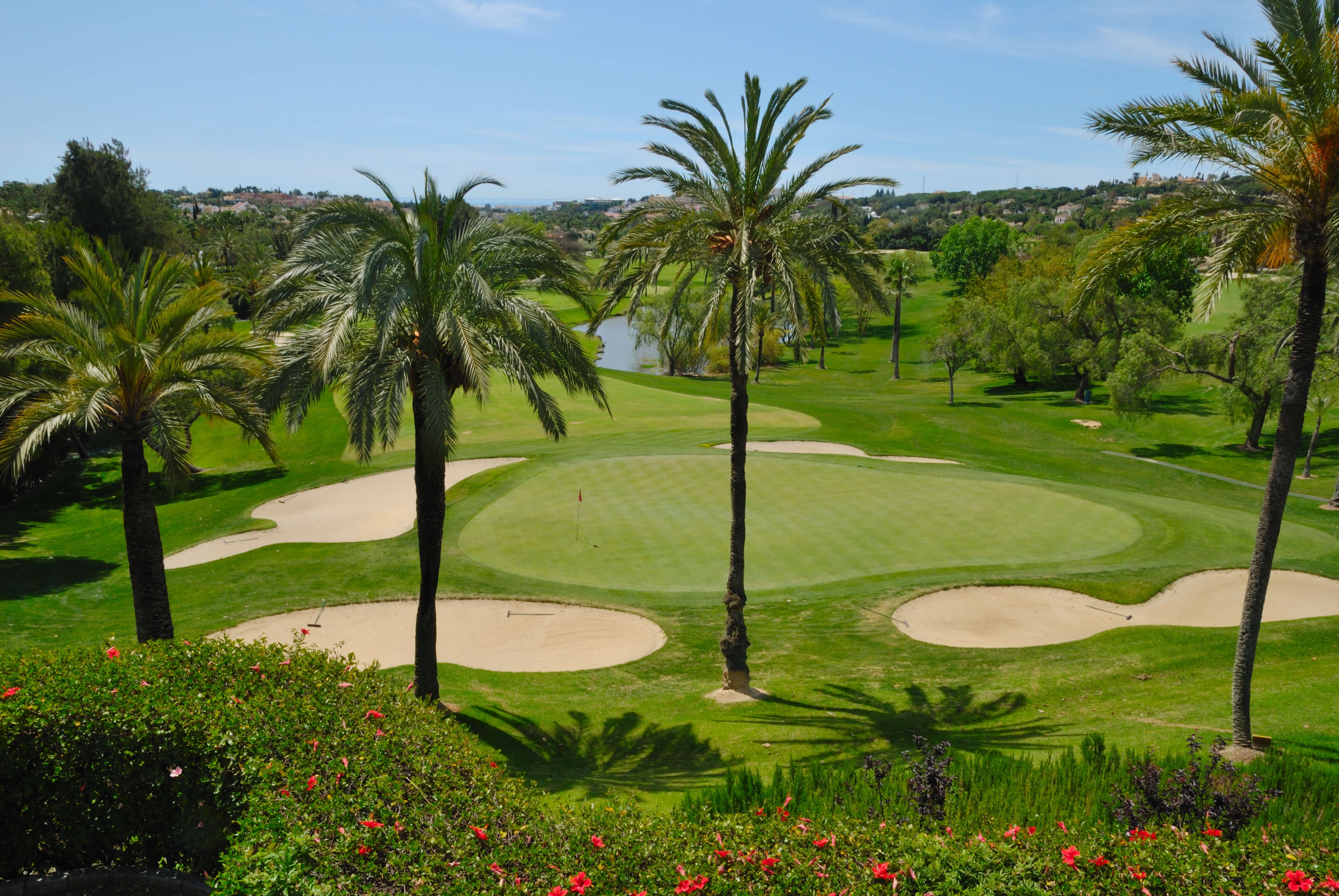 Experts are predicting a significant increase in Spanish house prices over the coming year.

The country is said to be ‘poised for growth’ after a successful year of recovery in 2015 and five separate Spanish reports have forecasted house price rises in the next 12 months. Experts in the industry have predicted around a 12% increase on average, with some stronger performing areas expected to reach 20% growth.

This research follows a positive year for the Spanish market with tourist numbers back up to a near pre-recession high. The overall number of visitors to Spain in 2015 is an estimated 15.5 million - just less than 1 million short of numbers in 2007. This year it’s predicted that tourist numbers will continue to increase. Property sales have also risen with figures for Q3 showing a 20% rise in the number of foreign buyers.

The increase in British buyers has come from the pound seeing a 7 year high against the euro. UK residents have been able to secure good deals on property as a result of a favourable exchange rate, allowing them to get much more for their money.

“These reports are truly a sign that the recession in Spain has come to an end. With property sales rising and house prices expected to follow, 2016 is the year we see the Spanish property market really booming. European buyers are already flocking in and British buyers in particular are wanting to make the most of a favourable exchange rate and purchase a property in Spain at a fraction of the price.”

“The year ahead should be an exciting one for Spain. 2015 has proved that the market is buoyant and has seen an overwhelming amount of interest from foreign buyers. For those looking for a property in Spain, whether it be for a holiday home, permanent residence or an investment, purchasing now will ensure that buyers can attempt to avoid the house price rises. Not only will purchasers achieve much more property for their money, they also have the added advantage of owning a property which could potentially increase in value by as much as 20% over the next 12 months.”

We have access to thousands of properties in the most popular areas of Spain including Marbella, Malaga, Costa Blanca South and the Costa Calida. Our viewing trips start at as little as £99 per person and include 4* accommodation, return flights and airport transfers, as well as free legal and financial advice. This opportunity allows you to spend 4 nights in your desired area of Spain, in a location of your choice whilst viewing a selection of properties that match your criteria.