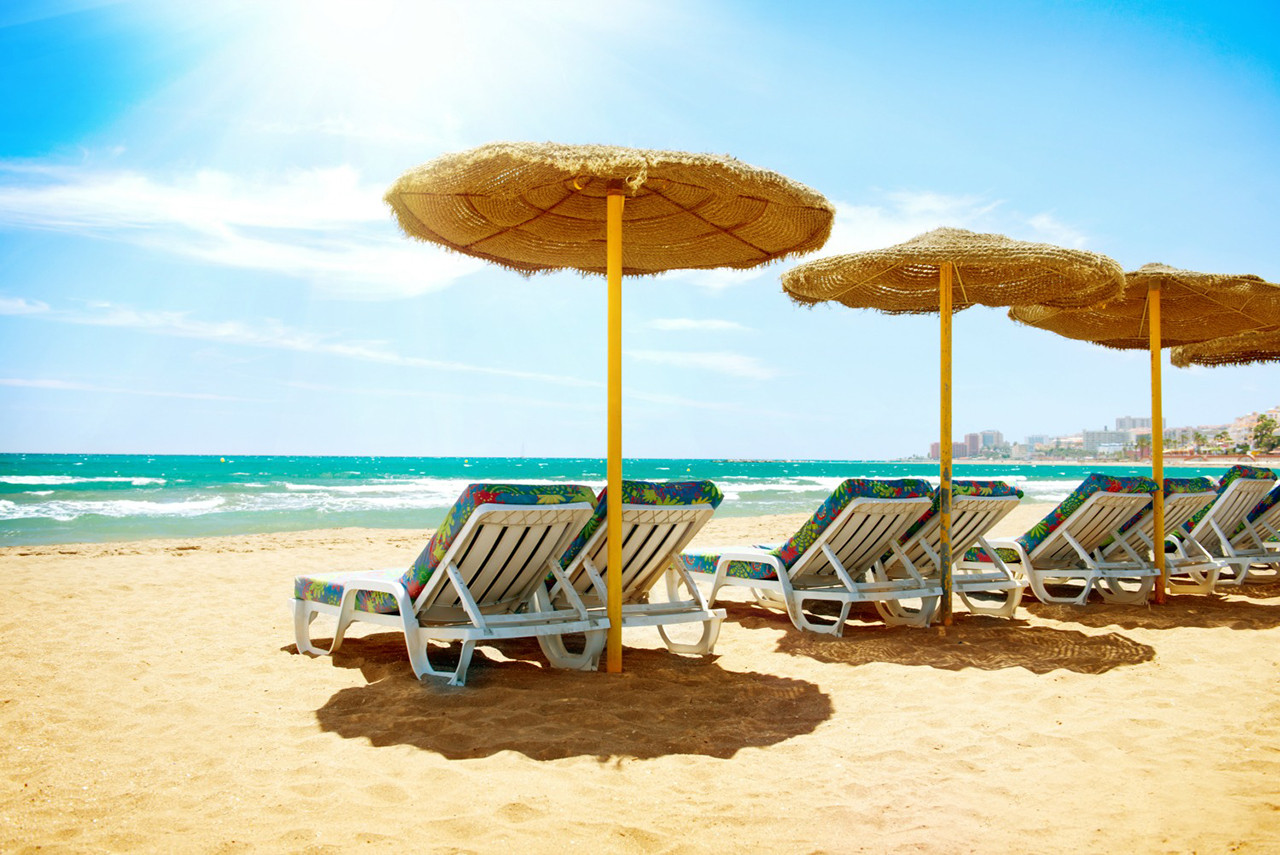 The Spanish property market is continuing to prosper with prices on a steady incline, demonstrating a strong recovery for this beautiful country.

Reports from an EU statistics agency published at the end of 2016 highlighted that house prices in Spain have been above the Eurozone average since 2014. Not only this, but the same report noted a 3.8% rise annually for property prices across the region. This is great news for the country after initially struggling to recover from the economic downturn back in 2008.

Performance has improved with house sales too. The number of residential transactions rose by 8.8% in Q3 of 2016 bringing the total number of property sales to 102,500. In fact, sales were reported to have risen in almost all of Spain’s 17 regions, further proving that recovery is rife across the country.

The news follows on from reports in the summer that house prices in Spain were expected to rise by the end of 2016. These new reports certainly cement the predictions from experts earlier in the year as both sales and house prices have continued to rise above average levels within the Eurozone. With such promising outcomes, it is expected that 2017 will continue to see Spanish regions continue to thrive even further.

“As we are aware, Spain’s recovery from the recession took a little longer than other areas of Europe. Prices didn’t start to see any significant increase until 2014. Now that confidence is back in the market, Spain is exactly where we predicted it would be – a highly sought after location where prices are increasing steadily due to the demand.”

“As well as an increase in sales, construction levels are also on the rise, resulting in a wide range of new build developments on offer. Developers have really raised the bar in terms of property variety, offering everything from modern open-plan living spaces and smart home automation to private pools and plenty of storage. They have really listened to buyers’ requirements and this has really appealed to buyers from all over the world.”

If you’re looking for a new home in the sun, contact Sequre International today. Our multi-lingual team have an unrivalled knowledge of Spain and are well placed to help you find your dream property. For more information, call us on 0800 011 2639.