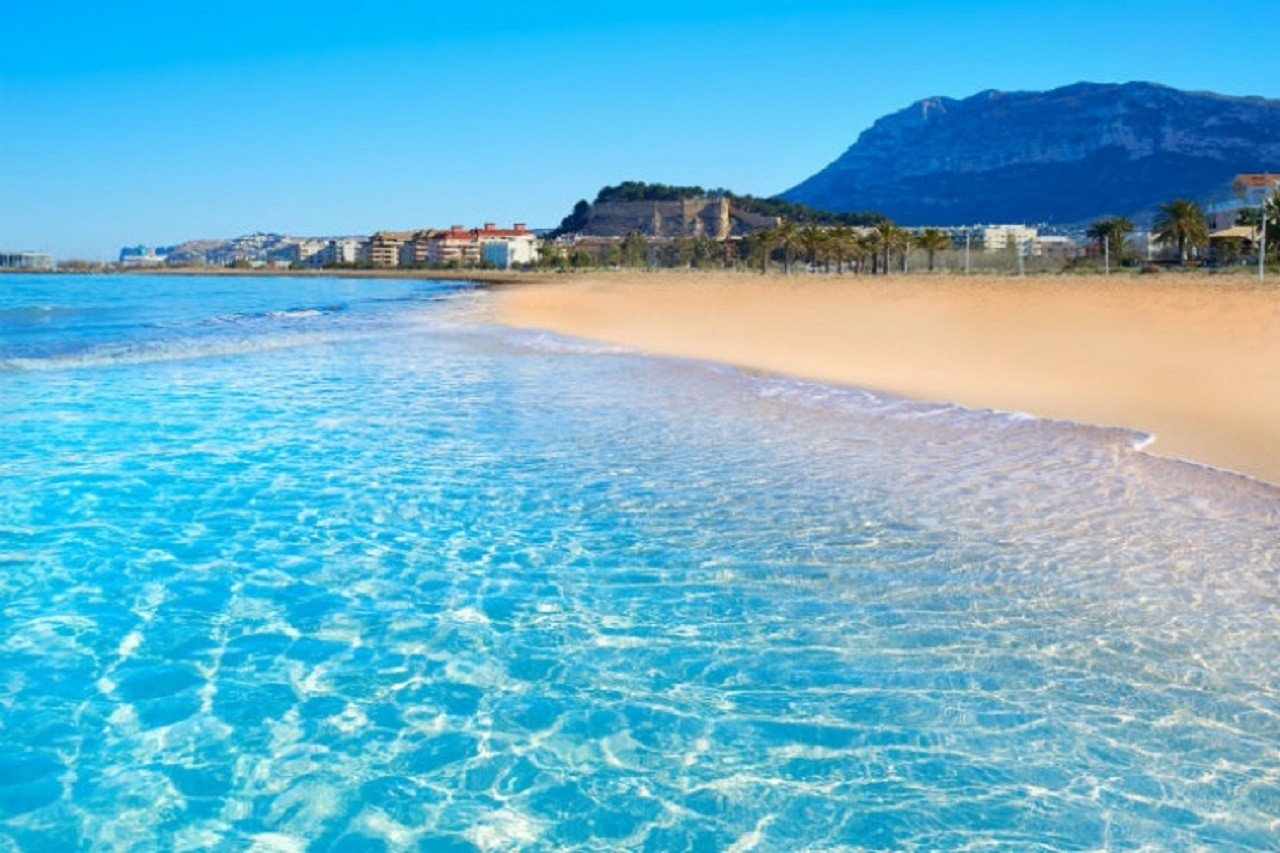 COSTAS ARE AMONG THE STRONGEST PERFORMING AREAS OF SPAIN

Where is the most popular area in Spain?

New research has shown which areas of Spain have proven the most popular with international buyers since the financial crisis.

Having continued to make a strong recovery, there have been several reports over the years for the different regions of Spain showing the most promise in terms of house prices rising, the increase in sales and the highest number of buyers and renters. All of these reports have varied, but the latest house price index from the National Institute of Statistics has proven to be one of the most accurate yet.

Compiling data from the second quarter of 2016, the index showed an extensive result of how each area had performed overall since 2007, the beginning of the economic downturn. The Costas have by far proven themselves as the most desirable area for foreign buyers as both Murcia and Andalucía were among the top performers in terms of house sales, with overall recovery levels at 76% and 72% respectively. Malaga was singled out as the one of the best performing regions, with over 40% of all house sales going to international buyers.

The news comes as no surprise as both the Costa del Sol and Costa Blanca have proven consistently to be the most popular areas for buyers from all over Europe, particularly with those hailing from the UK and Scandinavia. Back in April, almost 70,000 home sales were registered from overseas purchasers within 12 months – clearly the high demand for property has continued throughout the year and this momentum is set to continue even further. Even with the shock Brexit result in June, it appears that this has only fuelled more of the British public into purchasing Spanish homes.

“It’s easy to see why the Costas have proven themselves to be some of the most popular areas of Spain – they consistently attract new residents and tourists, and are certainly among the most popular areas of Europe for Brits. Not only is the climate generally much better on the coast, but there are numerous blue flag beaches, great nightlife, bars and restaurants… it’s the ideal location for a second home or even those looking to retire and relocate overseas.”

“Inland Spain has seen some improvement to its property market since the crash, but nowhere near to the same extent as the likes of Costa Blanca, Costa del Sol and Costa Calida. Best of all, prices remain relatively low so they’re still affordable. However, prices are starting to rise due to the demand from British and international buyers so now is an ideal time to consider a purchase.”

At Sequre International, we have access to thousands of properties across Spain. Whether you’re looking for a second home, an investment or to relocate permanently, you can be sure that we have the ideal property to suit you. Everything from villas to townhouses to duplex apartments, we have an extensive range of properties to match all budgets. To find out more, call us on 0800 011 2639 today.

Back to blog
BUYERS FLOCK BACK TO LUXURY PROPERTY MARKET