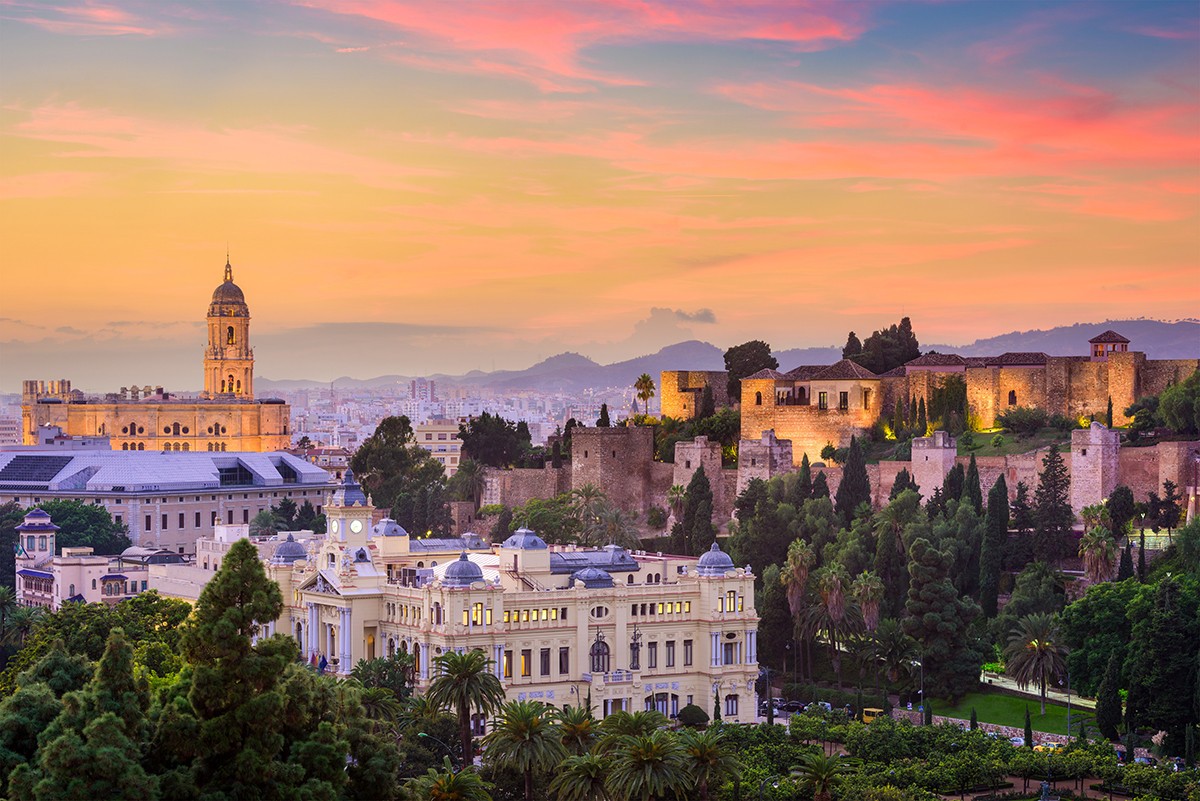 A new study has revealed the time that it takes to now sell a typical block of apartments on the Costa del Sol has fallen by over 50%.

Research from a leading Spanish real estate professional has found that it takes half the amount of time to sell a development on the coast when comparing the figures from May 2016 to the same month the previous year. The total amount of time fell from 104 months to 52 months, with figures based on the average number of sales between the two periods.

Best performing areas of the Costa del Sol include Marbella and Estepona, which both saw a heavy amount of foreign investment from overseas buyers which led to an increase in the number of new developments coming to market.

The news follows on from house prices due to rise a further 5% across Spain this year. This positive momentum has occurred even despite initial Brexit fears in which some publications claimed that the property market would suffer at the hands of the UK choosing to leave the European Union. However, Spain reports are now showing signs of a slowdown and it appears that interest in the country is only continuing to rise since the initial announcement in June.

Graham Davidson, Managing Director of Sequre International comments on the continuing boom across the Spanish coast:

“It’s become apparent that Spain is well and truly out of the red zone. Everything coming out of the country at the moment is good news about the property market and the economy. Even despite initial Brexit fears, it doesn’t appear that Spain has been affected at all, if anything the market is better than ever.”

“Since Brexit, we at Sequre have seen 5% increase in the number of enquiries for Spanish property, proving that the there is still a healthy market out there. Certainly a large proportion of the British public are still wanting to purchase their dream property overseas. With this current climate, there is no reason why anyone who is looking to purchase should hold off as the market is looking extremely promising.”

With over 11,000 properties, we can help you find your dream home in Spain. Our team of property professionals can guide you through the overseas purchase process and even set up introductions to English speaking Spanish lawyers and mortgage brokers. To find out more, call us on 0800 011 2639 today.

Back to blog
SPAIN HOUSE PRICES TO RISE 5% THIS YEAR