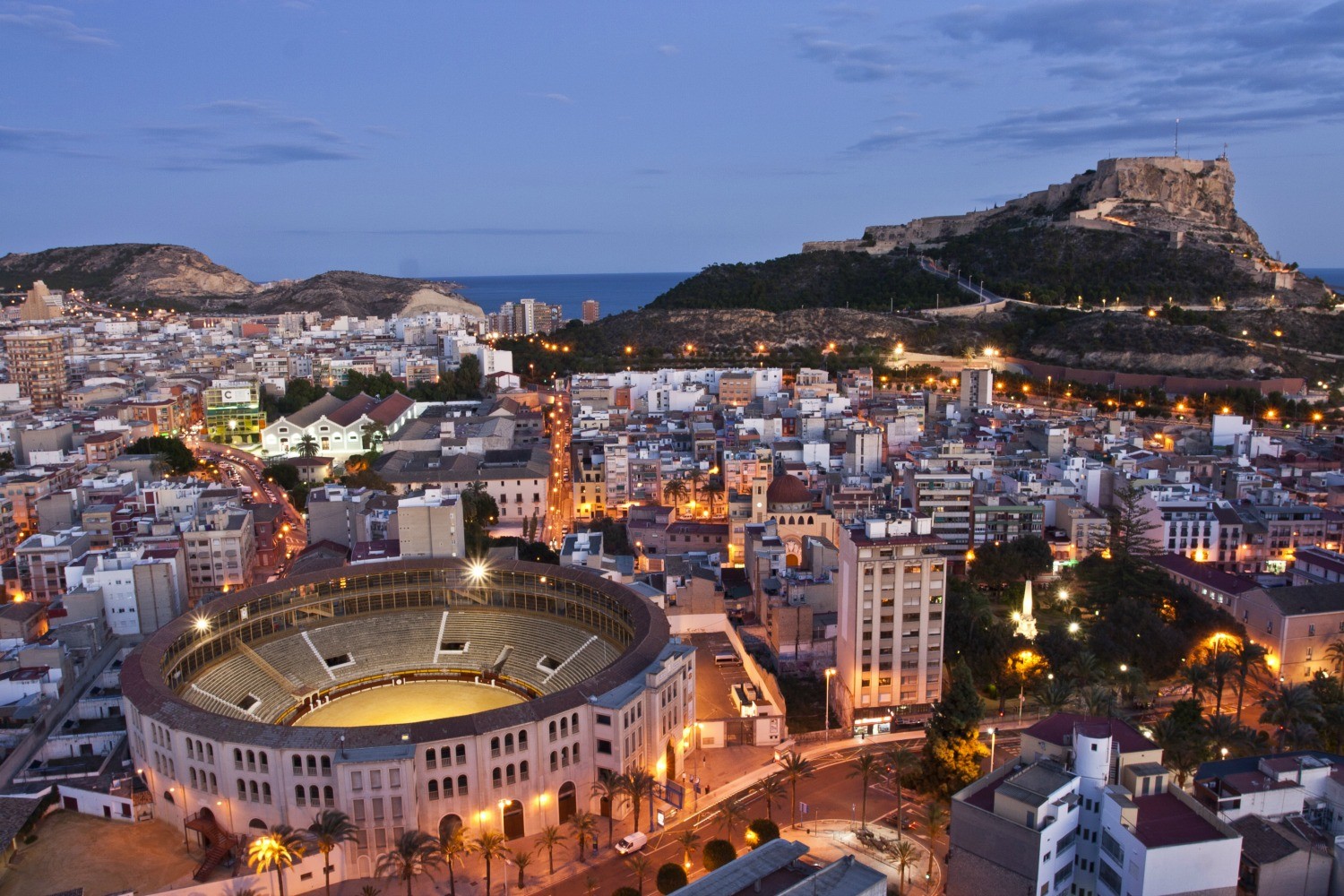 Festivals really make Spain stand out from the rest of Europe. It’s not just for the celebrations either, but also for the Spaniards’ enthusiasm and zest for life, making them truly unmissable events. Some of the best festivals occur during the summer months, when pretty much the whole country has gone to the beach, and people forget themselves in a sea of music, food and good wine, surrounded by family and friends. Although many regions in Spain have their own particular festivals, usually representing their own patron saint, we’ve listed some of the world-famous ones below which have really grabbed the attention of a global audience over the years.

Las Hogueras de San Juan, or The Saint John Bonfires, isn’t just a Spanish festival. It’s celebrated around the world during midsummer, on the 23rd June, however Spain is the one country who does it best. The festival dates back to ancient celebrations relating to summer solstice, when people would light fires to protect themselves from evil spirits. Now, the biggest celebration takes place in Alicante, although most coastal towns in Spain burn bonfires by the beach and people camp out on the sand to drink and play music for the days leading up to and after the celebration. You’ll find fireworks, music and in many cases people running into the sea at midnight to cleanse their bodies of evil spirits, or even brave souls jumping the bonfires. To see the most spectacular San Juan shows, head to the Valencia region particularly Alicante, where the biggest and most flamboyant displays occur.

WHEN: Last Wednesday of August

By far one of the craziest and messiest festivals of the year, this tomato throwing party occurs every last Wednesday of the year in the small town of Buñol, in North Valencia, just 30km from the Mediterranean. During this time, this tiny town swells as an influx of keen throwers and festival junkies fill the streets ready to let off some steam in the scorching summer heat. Usually lasting an hour, the fight leaves the town square saturated in tomato juice, and thousands of participants dyed completely red, who then head to the local pool to clean up. It is estimated that almost 145,000kg of tomatoes were thrown in 2015, with people coming from all over the world to take part.

WHY:  It dates back to people needed to herd the bulls from the outskirts of the city towards the bullring.

The San Fermin bull run, or “Encierro” in Spanish, is a famous event which takes place every year in July, during a series of festivals in honour of the patron saint of Navarra, San Fermin. An action-packed event, runners line the streets with rolled up newspapers in hand, dressed in traditional red and white attire to literally be chased by several bulls for around 3 minutes, all the way to the “Plaza de Toros”, bullring. Although extremely exhilarating and fun, the bull run can also be a dangerous place if care isn’t taken, after all, they are wild animals. If you have young children or prefer a quieter scene, the bull run probably isn’t for you!

WHY:  It dates back to symphonic concerts in 1883 that were held at the Palace of Charles V, and at times the Alhambra, with the assistance of many intellectuals and artists of the time.

On a more chilled note, if a quieter scene is more your cup of tea, head down to Granada’s International festival of music and dance. You’ll expect some of the best symphonic performances of the year, as well as amazing collections of art. You’re sure to come away from the event with a broader knowledge of the country’s musical, artistic and cultural heritage.

Back to blog
SUMMER IS HERE: TIME TO HEAT UP YOUR PASSION FOR PROPERTY IN SPAIN