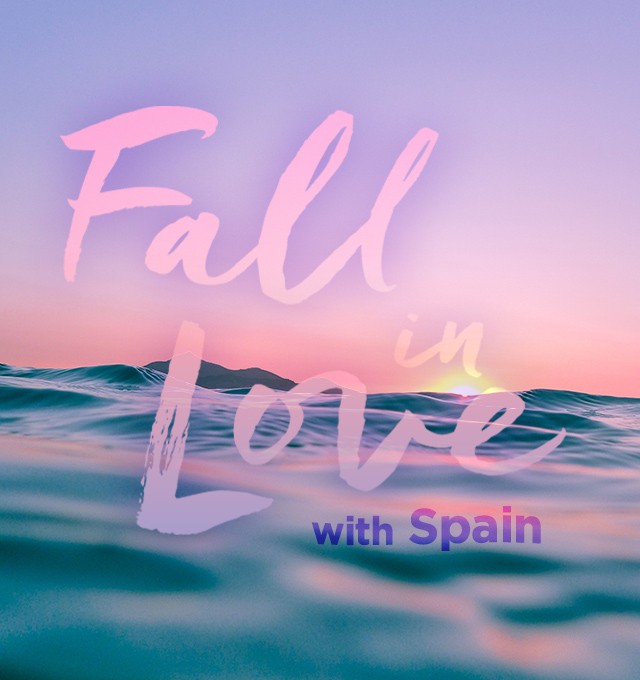 Spain is well-known for its sunny climate and pristine beaches, but a big consideration not often discussed when moving to a new locale is its culture and people. In this series, we’ll break down some of the great cultural aspects of life in Spain and some conventions you’ll wish were adapted in other parts of the world. Below, we’ve listed some of the most interesting facts about Spanish culture…

1. Spanish people are open and sociable by nature, with strong family ties being an important aspect of Spanish society.

2. Spanish is one of the most common languages spoken in the world, second only to Chinese. English is also widely spoken in most parts of Spain.

3. Socialising over food and drink is generally encouraged and “la comida” – a large midday meal enjoyed with colleagues, friends or family, is the main meal of the day. Many businesses close in the middle of the day during this time.

4. Many parts of Spain are multi-cultural, with the climate being a main factor attracting visitors from all over Europe and further afield for holidays, or permanent residency.

6. Spain comprises 17 distinct autonomous regions, each with their own languages and customs, such as Catalonia, the Basque Country and Andalusia.

7. Spain has a long and interesting history dating back centuries, with the earliest human remains dated over 1 million years ago!

8. At one stage, Spain had the largest empire in the world.

9. Spanish architecture is highly regarded, with highlights being the Sagrada Familia in Barcelona (better known as the Gaudi cathedral) and the Old Town areas of Segovia, Avila and Caceres.

10. Spain boasts the third largest amount of UNESCO World Heritage sites in the world – third only to Italy and China (And in case you needed an excuse, Ibiza is one such site…)

If you’re looking to move to Spain and experience the renowned Spanish culture for yourself, our team can help you find your perfect property. From finding your dream home to providing advice on living and working in Spain, we’ll be with you every step of the way. Get in touch with the team today on 0800 011 2735 to organise a one-to-one viewing trip.

In our future blogs, we’ll be looking at some other great aspects of Spanish culture, including food, music and lifestyle. And in case you need more incentive, check out our list of 100 reasons you should move to Spain.

Back to blog
Life In Spain With The Duttons