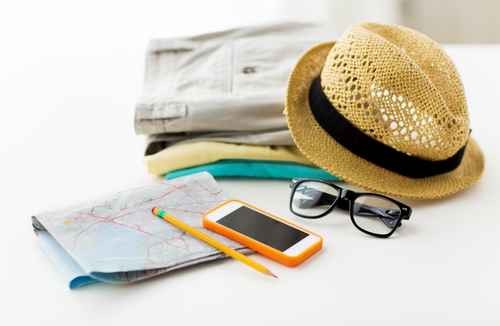 HOW WILL BREXIT AFFECT BRITS BUYING PROPERTY IN SPAIN?

After a long campaign battle and an historical referendum, the British public has decided to vote in favour of leaving the European Union. One of the many questions we’ve been asked recently is ‘what does this mean for Brits buying property in Spain?’

According to a number of travel experts, it is highly unlikely that Spain or any other EU country will begin to ask UK citizens for visas. The British are the highest number of foreign investors in Spain, with around 1 million UK citizens living there. It would be implausible for Spain to lengthen the travel and purchase process for British buyers and investors.

As part of the EU, Brits have been allowed to move, work freely and set-up businesses in Spain under the single market. However, out of the EU, the Brits will have a status similar to that of Russian and American citizens. Exactly how Spain intends to classify British citizens and investors is unclear at the moment however, considering how the Brits contribute so greatly to the wealth and income of the country, it is difficult to see why the Spanish would halt this cash flow.

There are plenty of positives that can be taken from ‘Brexit’ along with a raft of evidence to suggest nothing much will change. Brits who own property in Spain are likely to be considered in the same respect as property owners from countries such as United Arab Emirates, Russia, Australia and the USA. The main area the Brits need to evaluate from here is the fluctuation in currency. Over the past week, we’ve had fluctuations as a result of uncertainly however just seven days on, this initial movement has already levelled out.

Graham Davidson, managing director of Sequre International is confident for the future. “The decision to leave is truly a once-in-a-lifetime happening and should now be embraced. Brexit or not, the reasons for buying and investing in Spanish property haven’t changed. Our own business is testament to this – enquiry levels have not declined despite what much of the media has portrayed; people understand that investing in property can be highly rewarding, whether you are topping up your pension, saving for your children’s future, purchasing a holiday getaway or looking for additional regular income.”